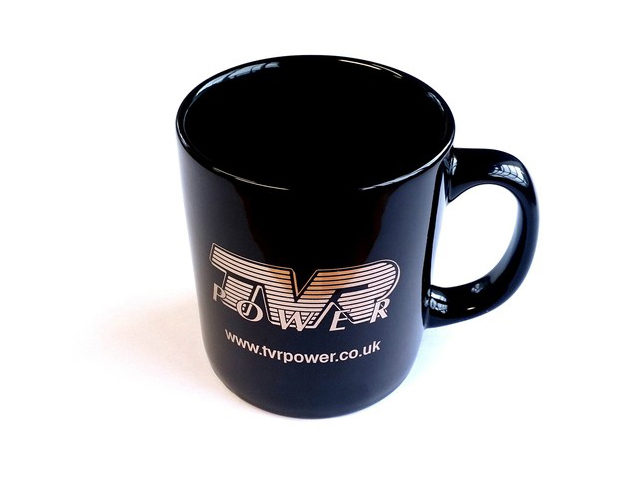 It’s reported several cars were destroyed at TVR Power (Official TVR Service Centre and Engine Upgrade Specialists) after a fire ripped through the building in the early hours of this morning (Thursday).
About 40 firefighters battled the inferno in the TVR Performance Centre, in Bedworth Road (http://www.tvrpower.co.uk). It’s believed that around seven cars have been completely destroyed in the fire. Firefighters were called just after 1am and spent more than three hours tackling the blaze. It was finally put out at 4.30am.

Watch Commander John Anderson, of Foleshill Fire Station, said: “The fire was quite severe and the building was extensively damaged.
“TVRs are very expensive cars and about seven of them were badly damaged by the fire.”
A fire investigation officer is currently at the scene to find out how and where the fire started.
No one was in the building at the time of the fire and nobody was injured.
Crews from Foleshill, Binley, Radford, Canley and south Birmingham attended the fire.