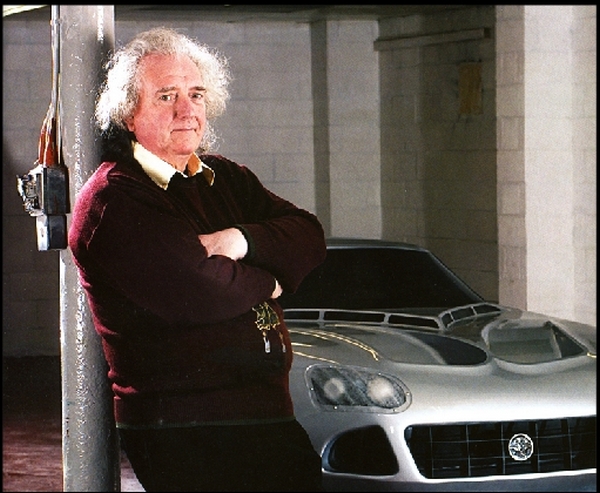 Engineer Al Melling has been recently interviewed. He gave his personal opinion on TVR’s future:

“This is a question that is put to me on a daily basis. As you probably recall, during the closed auction of TVR, it concluded with only two bidders. One was Mr Smolenski and the other was myself. When you get into this situation in a business deal, obviously a lot of information, such as the last four years of accounts, inspection of all the tooling, and inspection of inventory, all become part of a due diligence. With this in mind and the consideration of the design of the TVR range over the previous seven years, we feel fairly qualified to give an opinion. All the tooling is fragmented and in different places, and of course TVR did not have any kind of engineering company systems and logistics, therefore a lot of the information for building cars was in the heads of most of the employees. Thus to set up again and start making these cars is almost impossible in my opinion. When we considered buying the company, we envisaged that it would cost a minimum of £12,000,000 and at least two years to get even a small volume of production. The cars are quite complicated and not easy to build, that is one of the reasons why TVR was insolvent at the end. It is my opinion that to resurrect the cars is impossible. But with regard to the brand, I think with the correctly designed car and the right marketing then I don’t see a problem with the brand going forward. But in my opinion, if things go on as they are, Mr Smolenski will only have the brand for his mantelpiece“.

Complete interview is on Pistonheads