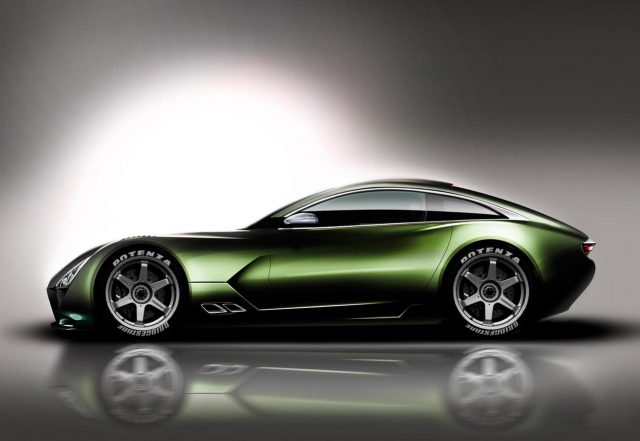 First minister of Wales Carwyn Jones said that the new TVR sports car, planned to launch in 2017, will be manufactured in the Ebbw Vale Enterprise Zone in South Wales. This decision makes the company eligible for investment from the Welsh government, helping to bolster the £30m required in capital expenditure for TVR’s manufacturing project over the next five years

Mr Jones said: “This is yet another fantastic high-profile investment for Wales and a great boost for our automotive sector. I am delighted the next generation of TVRs will proudly bear the label “Made in Wales”.

TVR’s chairman Les Edgar said: ‘This is a fantastic opportunity both for TVR and the Welsh Government. South Wales is becoming a major hub for automotive and motorsport technology and development and the area is a serious opportunity for business development and job creation.’

TVR won’t be the only one as Aston Martin announced it will build a new manufacturing facility for its upcoming DBX crossover in Glamorgan. Doing so Aston Martin will have access to government grants and will be cloe to its existing Gaydon facility.

TVR says more than 350 deposits have been taken for the launch edition car so far, with the projected order list said to run to the end of 2018.