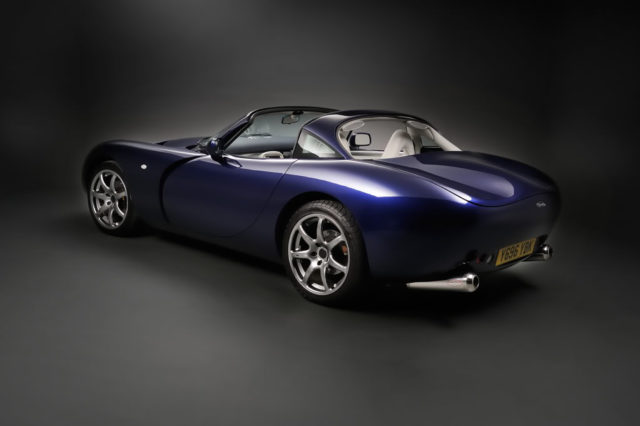 Owning a TVR Tuscan Speed6 is one of the best experiences that could happen in motoring terms. Let’s not talk about the emotions that come out from a wise marketing strategy (and you feel excited most of all because you see a gorgeous badge on the wheel in front of you). Let’s talk about substance above form instead.

The TVR Tuscan is a mighty Gran Turismo car in its purest form as it was in the 50s’ or 60s: nearly a race car with leather seats and air conditioning. It’s quite noise, not so comfortable as a modern GT, it misses the most part of amenities you can find nowadays. The Speed6 is a brutal and mighty engine that gives at least 360 hp (Tuscan Mk1) and you know the car weighs some more than a ton. But you have power steering, automated glasses and side mirrors, a large boot and stereo. Finally the TVR Tuscan is not a supercar for everybody and that’s probably the essence.

So what’s the price of happiness? The TVR Tuscan Speed6 pays the cost of a hand made car so for anyone who’s in the market here are some personal experiences by owners themselves concerning running costs: