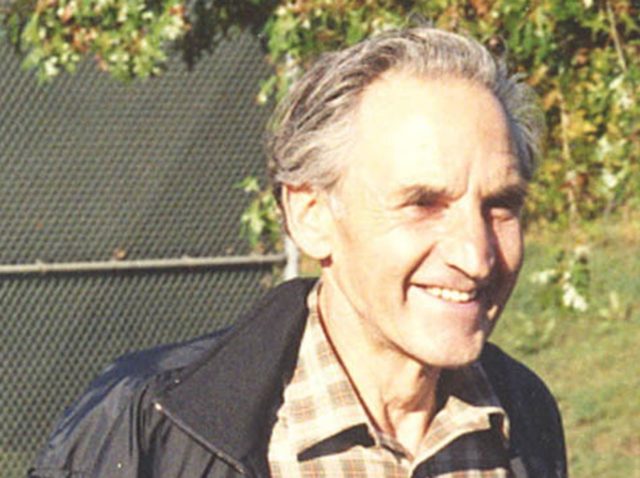 Mr. Trevor Wilkinson, TVR founder, has passed away on June 6th in Menorca, where he lived, at the age of 85. We miss the founder maybe of the most representative English supercar brand in the world, the one which has always proved the essence of the British passion for cars: power, litghtness, performance, style.
And the most sad thing is that he did not see his factory in good hands yet.

He was born in Blackpool on 14 May 1923. He left school when it was 14 and started to work at a local garage to learn the first elements of engineering. In 1946 he bought a wheelwright’s business in Beverly Grove, Blackpool, renaming it Trevcar Motors the following year for selling and repairing cars and light engineering.The first TVR came in 1947: Wilkinson, with Jack Pickard, founded TVR Engineering, derived from his name – TreVoR – and from an Alvis Firebird chassis he derived his first car, a special 2-seater body. The structure of the car was an alloy 2-seater body on a multi-tubular steel chassis (it’s idea became a pure tradition in making chassis) with the springs in the front suspension rather famously derived from the supports of the bumper of a Brighton fairground car. This car does not exist any more. But the TVR n.2 is still in existance, in incredible conditions and owned by an English TVR enthusiast.The real production of TVR cars started in 1958 with the TVR Mark 1, later named Grantura, of course made by a stiff steel multi tubular frame with a glass-fibre body. These concept remained fixed almost until 1980, when TVR produced the Tasmin.But Trevor Wilkinson had already left the company: in April 1962, just before TVR’s first and rather unsuccessful entry into the Le Mans 24-hour race. Trevor went on to set up his own engineering business with Jack Pickard, specialising in glassfibre. He moved to Minorca late in life, spending as much time in calmness and relax.The last years of the TVR factory saw the period of Mr Peter Wheeler, who succeeded in giving it very large dimensions in terms of production: After owning a TVR, he ended up buying the company in 1981. Wheeler sold TVR to Nikolai Smolenski in 2004 for around £15 million. Under Wheeler’s ownership TVR moved from cars with turbocharged V6 engines to using conventional V8 engines, and later V8 and straight-6 engines of TVR’s own breeding. Under his administration, TVR built the Tuscan which has been the first very-well-sold TVR of its story, and the Chimaera, the Cerbera, the T350. The last TVR, the gorgeous Sagaris, is also the last model the factory built after Blackpool facility closed. Currently Nikolai Smonlensky still owns all the rights on the brand.