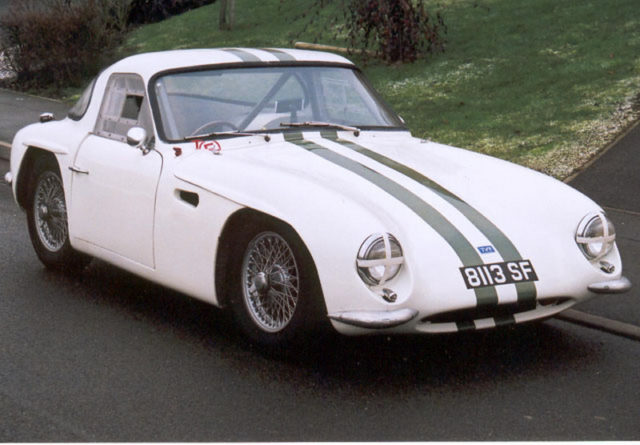 As we said, the TVR Grantura MK2 had been for sale only for few months. Even though this car led to higher sales for TVR, it was made obsolete in early 1961 with the introduction of the Grantura Mk IIA the first TVR to be road-tested by a national magazine.

The Mark IIA again represented only minor changes to the engine line-up and other detail changes. The car was equipped mainly with a MGA straight-4, 1.588 cc producing, 80 bhp. Another new feature was the presence of Disc brakes from the Triumph TR3, which were installed to replace the front drums. They come from Girling.

Other performance modifications included an optional lightweight, aluminum cross-flow HRG-Derrington cylinder head. The last Mk IIA was built in September of 1962 having been by far the most popular TVR produced to date, with nearly 400 examples produced. The car still retained the same body shell used in the first TVR Coupes produced in 1958, but far bigger and better things were in TVR’s future.

(Images are taken from here) 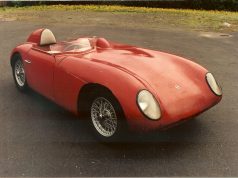 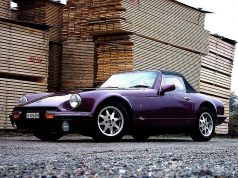 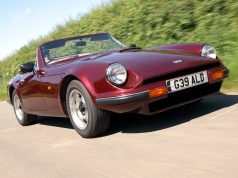