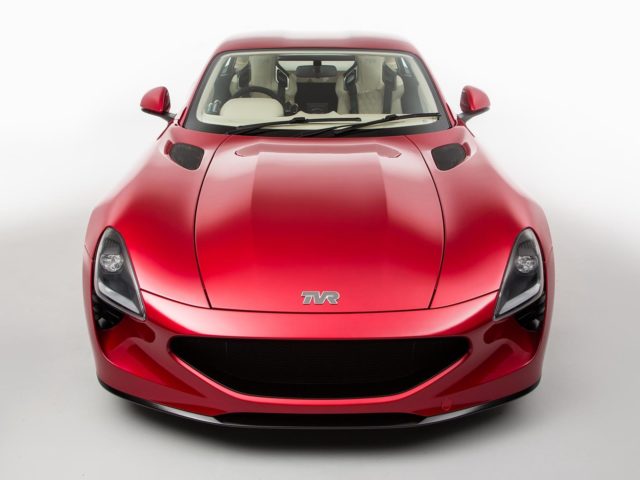 The new TVR Griffith was introduced in Goodwood in late summer 2017. After Smolenski’s ownership the brand went bankrupcy but enterpreneur Les Edgar restarted the business. Or this was what were excited about. Edgar assured the first cars would have been ready for deliveries in 2018 but this never happened. Four years have now passed and TVR still hasn’t delivered a single customer car. Since that september 2017 financial problems caused major delays and the company’s factory in Ebbw Valley, South Wales, was forced to manage an extensive renovation work before production of the Griffith can begin.

Autoexpress writes that new renovation works should start at the factory this month. The company can count on a new $2.7 million loan which has been granted in these hard times but it’s a small sum if compared with the £25 million ($34.6 million) funding target required to finish developing the Griffith before it can enter production.

We all know that the Griffith wil be equipped with a tuned version of the 5.0-liter V8 engine from the Ford Mustang GT. Thanks to 480 bhp and With a curb weight of just 2,800 pounds (thanks to its carbon composite structure), TVR claims the Griffith will accelerate from 0-60 mph in under four seconds and reach a top speed of around 200 mph.

However, development is taking so long that TVR could be forced to electrify the Griffith at this rate. The TVR Griffith was designed to support hybrid and fully electric powertrains to make the car futureproof, but it isn’t known how this will affect the performance

The Launch Edition Griffith will have a starting price of £90,000 (around $124,000 – 115.000€) but it remains to be seen if the price will increase due to the delays. Last year, TVR said the Griffith is on track for a 2022 launch. It’s fair to say that we all TVR fellows are hoping the British automaker can secure additional funding to finish development because this launch target sounds optimistic.