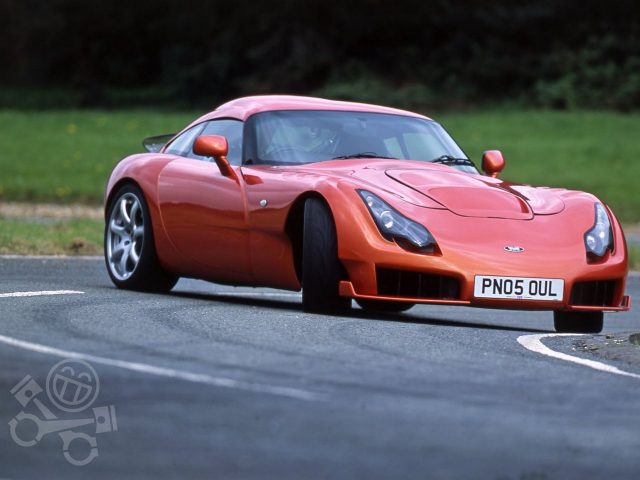 For some people (but in my country i feel they’re many) the lust is a fifteen minutes trip on saturday or sunday for downtown: they engaged 3rd gear (just to make people hear some decibels) then they come back home. The car could be damaged. Or in the evening another lust is being at the restaurant while the car is parked outsided. The track? They don’t know either what it is. It’s rainy? They stay home, it’s “too dangerous”. The best among them even don’t know the name of their car (I heardt with my ears saying Porsche “BUSTER”, “PANAREA” or “CHEYENNE”).

I sometimes am told that several people who purchase a TVR (source: UK Racing) kept it with them only for some months. When they soon realized what kind of car a TVR is they were frightened and abanoned it in their box and some days after it’s already for sale. Mileage: 1-2000 km.