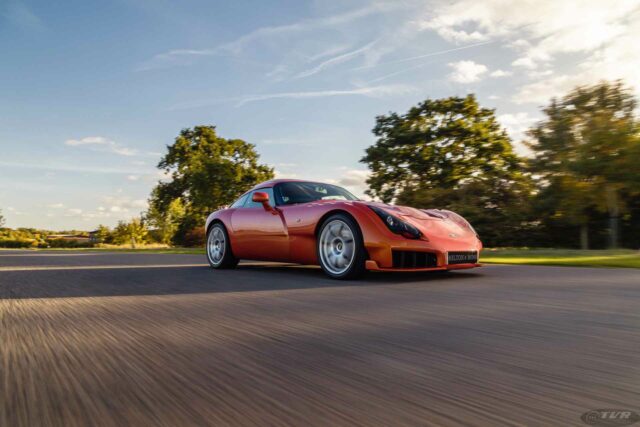 Being a motoring journalist is a fantastic and frustrating job. The chance to test continuosly new cars in advance gives you the power of a god: you’re the first to drive the products that anyone has not had in his/her hands yet. You can give an opinion that almost certainly several people will adopt. They will trust you and probably this will influence their propensity to buy. 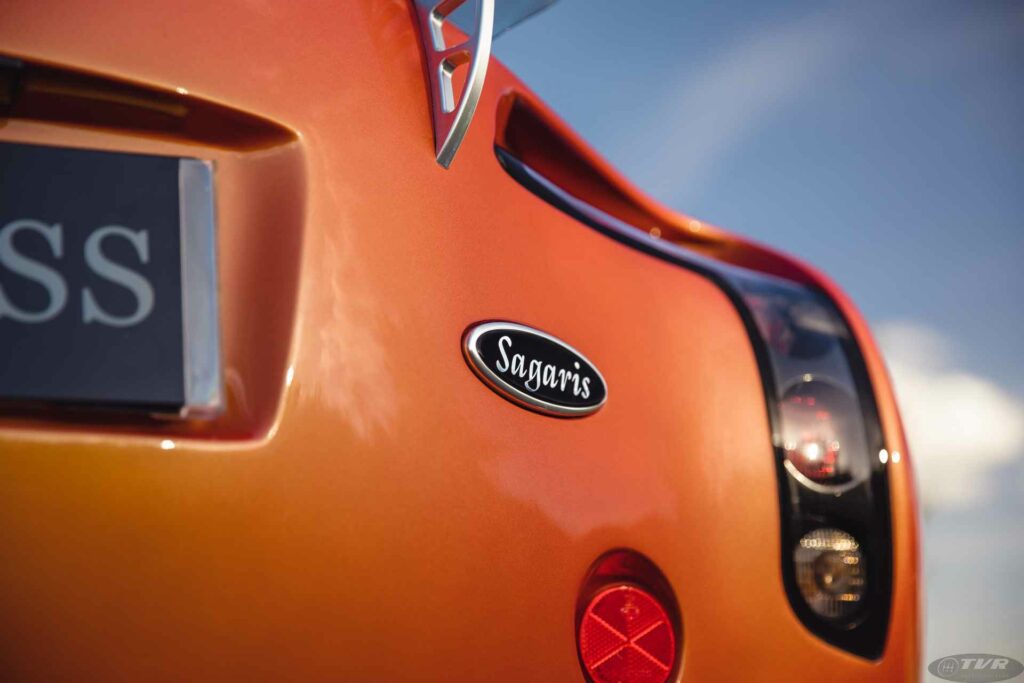 But it’s frustrating in the same way because you feel like Kevin Lomax in front of the devil and his (fantastic) monologue: Look, but don’t touch. Touch, but don’t taste. Taste, don’t swallow!

what did the gionalist who drove one of the Sagaris that day feel during the press test? A tremendous emotion. But very limited. 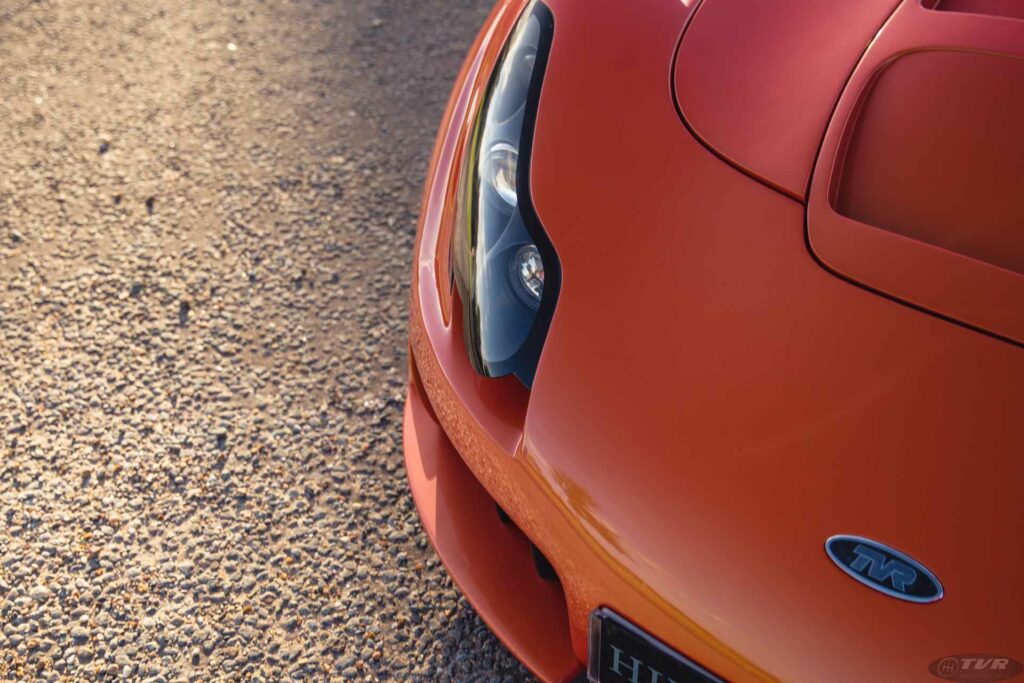 The devil is still here. The Press Sagaris used for testing with journalists is for sale at Hilton & Moss. It is a demon, full of arrogance, full of haughtiness. In its millimeters of frame and bodywork still vibrates the excitement and desire felt by the “unhappy” people who tried it. They drove it, felt for a few days or a few hours nuclear emotions. It was a taste, perhaps a bitter pill: they felt a huge thrill but it soon ended because they had a tentative and distant impression that they had in their hands the most perfect Speed6-powered TVR. Enjoy the great gallery. 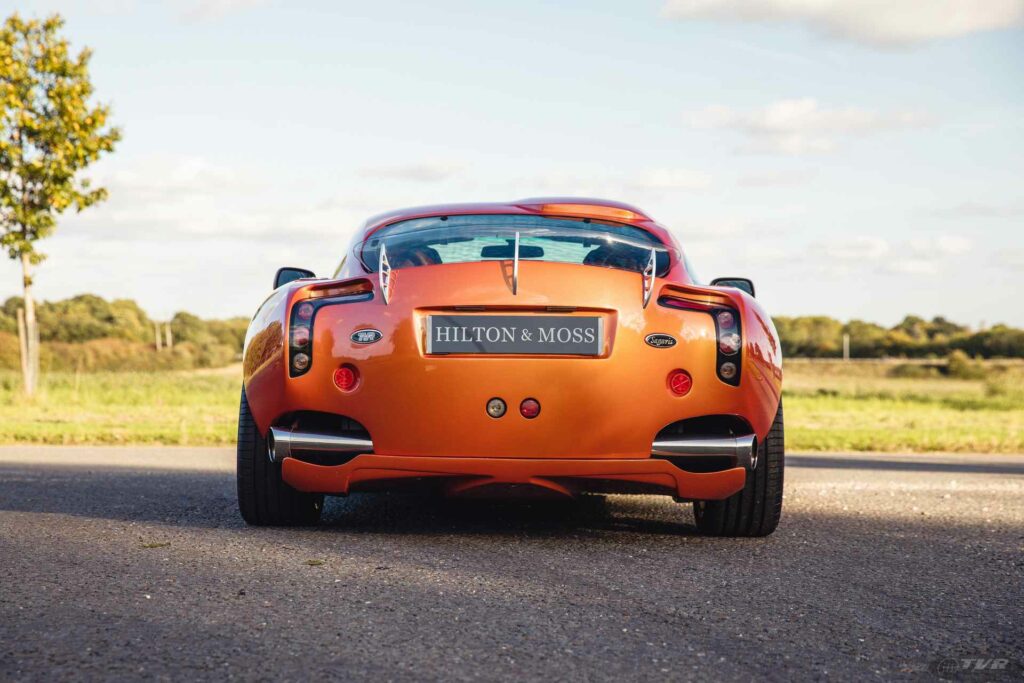 “This beautiful Sagaris was the press car for TVR Cars upon the release of the production model in 2005 and was extensively documented by the motoring press throughout its first few years on the road. Key articles the car featured in include Autocar and EVO but most notably the car was driven by Jeremy Clarkson on Top Gear of which the YouTube video now has over 3 million views.

“First registered in March 2005 this TVR has covered 44,500 miles during its life. A large percentage of the mileage was covered during TVR factory ownership which ran from the registration date up until January 2006, to be precise 17,856 miles were covered in this time. 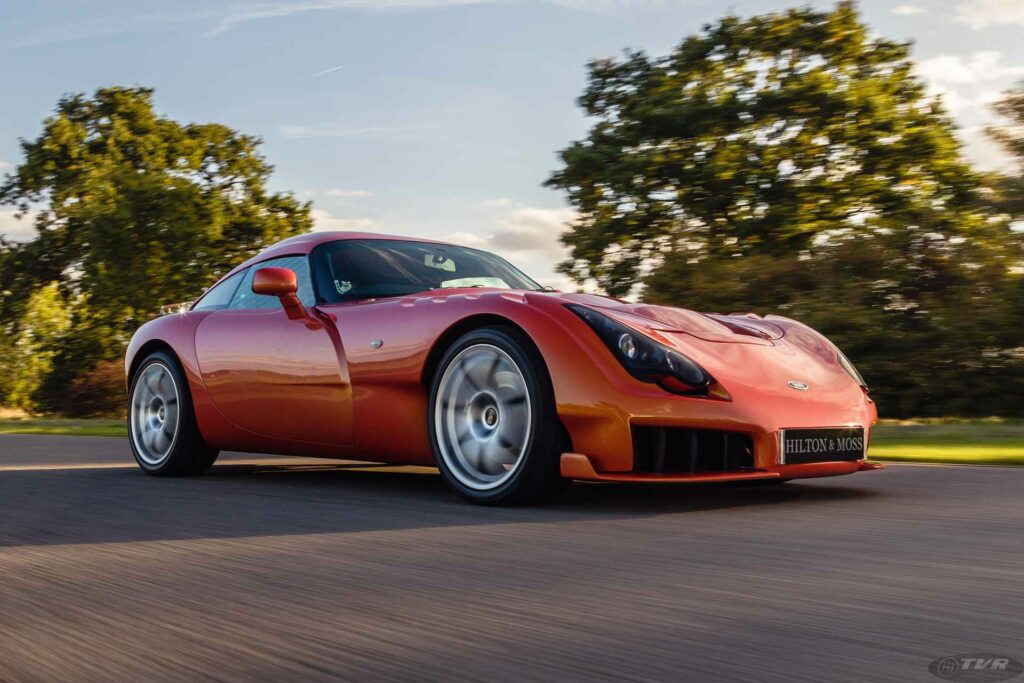 In more recent times the car has covered very minimal mileage, under 1,000 a year. The previous owner purchased the vehicle in July 2015 after spending many years searching for this very press car. It has since been cherished and loved over the last 7-years of ownership”. Price requested is 69.995 GBP.