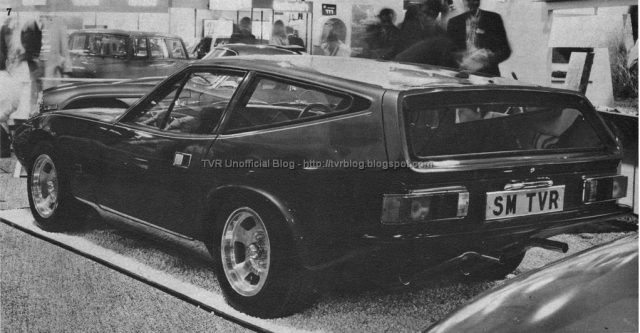 A TVR enthusiast wrote me asking for any image of this very curious prototype. It’s the TVR SM 250 but internally it was known as the TVR Zante. It seems to be a typical example of a shooting brake car. After a quick search I found the car stayed at the factory for 30 years then it was sold (here’s the classified).

According to some infos: The TVR Zante was designed by Oliver Winterbottom and produced by Specialised Mouldings in Huntingdon. TVR made the rolling chassis and SM did the rest, so, technically, it wasn’t built by TVR. Gerry Sagerman, the US Importer, drove it around the States for 6 months after the 1971 New York Motorshow.

So if any of you can be so kind to send me any material here is the mail: tvrblog@0-100.it. I’ll forward it to him. 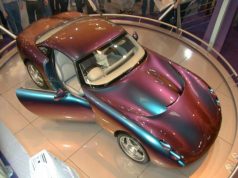