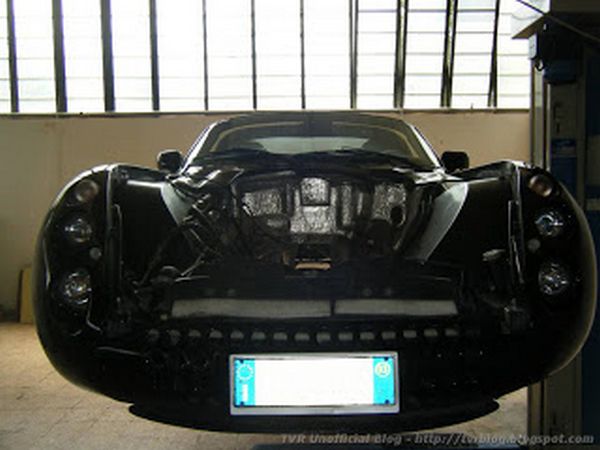 Episode 1/4 – Fixing and solving the problem

A “heavy-foot” TVR enthusiast from Naples blew the cylinder head gasket of the Speed-6 4.0 liters engine of his TVR Tuscan S Mk1. The car is now at UK Garage at Bovisio Masciago near Milan (www.ukracing.it), the ONLY ONE TVR Specialist in Italy for TVR owners with 100% TVR reputation, for repairs. Thanks to Alessandro Breveglieri, Technical head at UK Garage, we can show you a very interesting photo report about the dismantled engine. 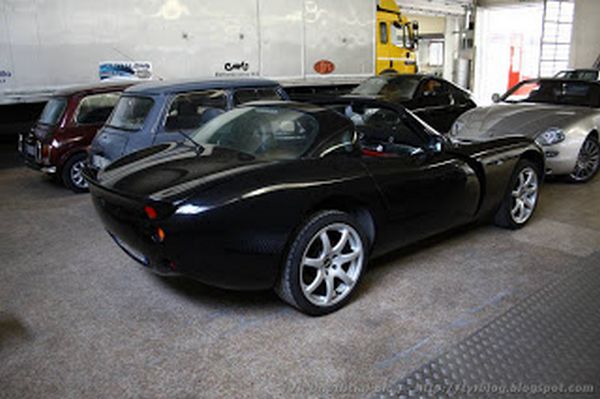 In this “Episode 1” we want to show you the situation: here are the poor conditions of the cylinder head gasket. Almost surely it was the owner’s fault. After a six-month stop, he started again using the car but there wasn’t water in the circuit. That’s the result:

In the following images, the problem was solved with a special treatment on the engine block: the upper part of the block has been made thinner by 0.5 mm. Of course this caused an increase of the compression ratio. So, in the same time, the lower part of the head has been reduced. Of course a new cylinder head gasket will be used. 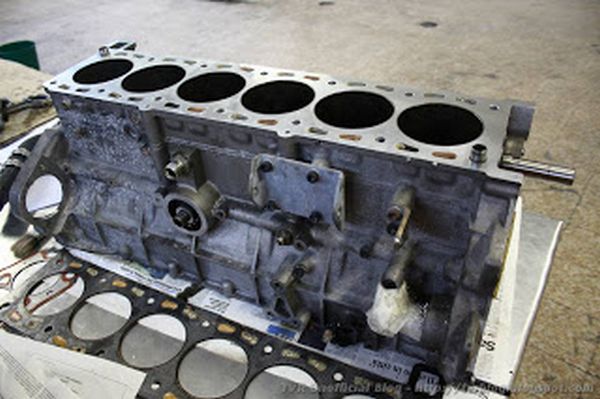 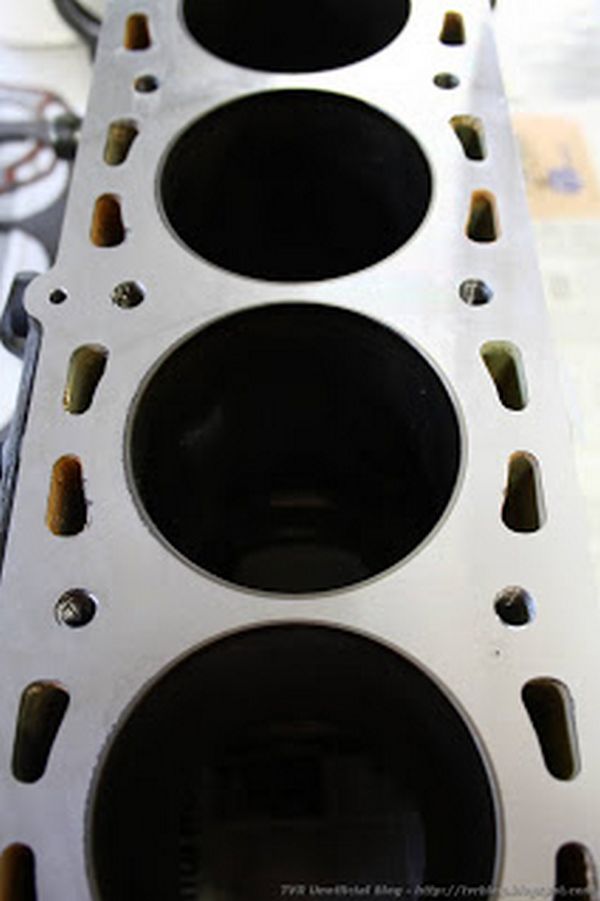