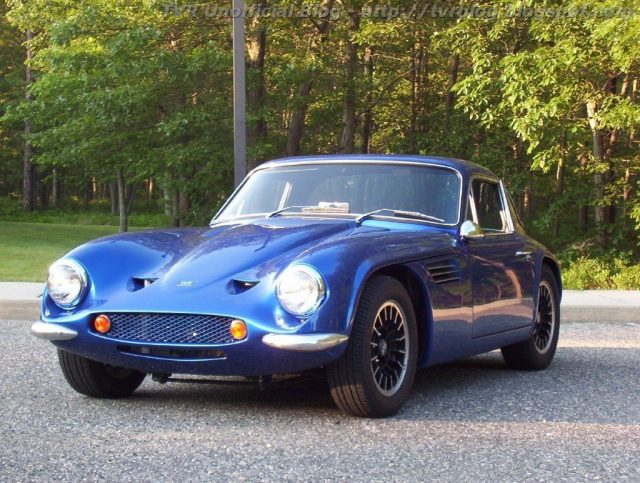 Chassis numbers of this model serie start with “MAL001” (MAL means Martin Lilley). Most cars were carrying a Vixen S2 style body, current research indicates that MAL15 most probably was the last car with this body style, while later cars were built with a wide and more modern body similar to the later M cars. The interior of the early MAL cars were similar to the LWB cars, MAL010 though already shows an interior similar to the Vixen S2/S3. With MAL007 or 008 (which is pictured here) the transition from bonded to bolted bodies was done.