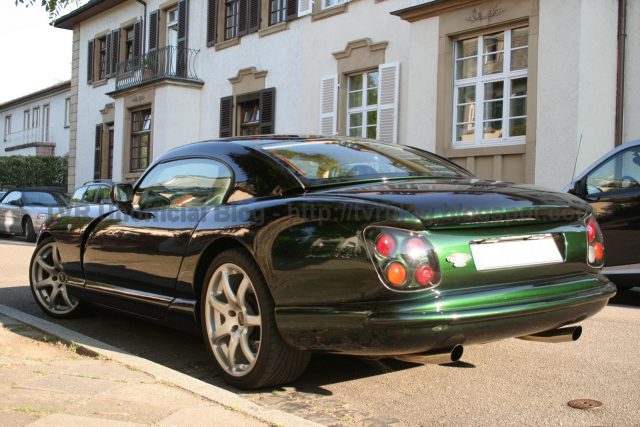 According to a very autoritative voice, the last “official production TVR Cerbera” was a TVR Cerbera Speed-6 with chassis number 5B001313. Her build Sheet was printed/amended on 21/09/2004. This car left the factory at Blackpool on the 14th february 2005 for Harrogate Horseless Carriages, former official TVR dealer. She was painted in Reflex Charcoal. 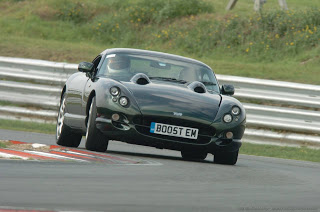 THE VERY LAST ONE
As this guru says: It was the fact that bosses was seen as the last one to leave the factory which prompted a certain Russian to throw all his toys out of his pram that led to the Pepper white 2006 Last TVR Cerbera with chassis number 5B001410. “I WANT THE LAST CERBERA” end quote, followed by lots of stamping of feet and shouting and throwing more toys. Click HERE for all published posts about the Last TVR Cerbera, the N.S.’s one. 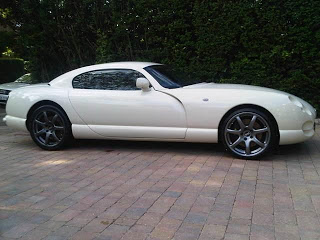