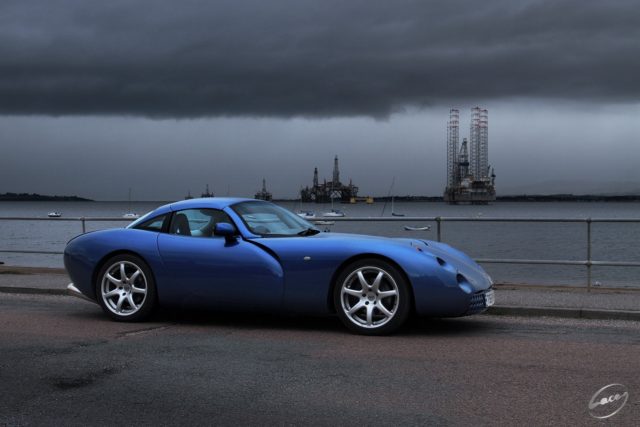 A fellow of the TVR Unofficial Blog was in Scotland for a trip with his Tuscan MK1. He sent me some fantastic images of the magic atmosphere of Scottish landscapes. Looking at these clicks comes natural to think that behind the car surely there could be elfs and magicians. And surely they were hypnotized by the wonderful curves of the car. 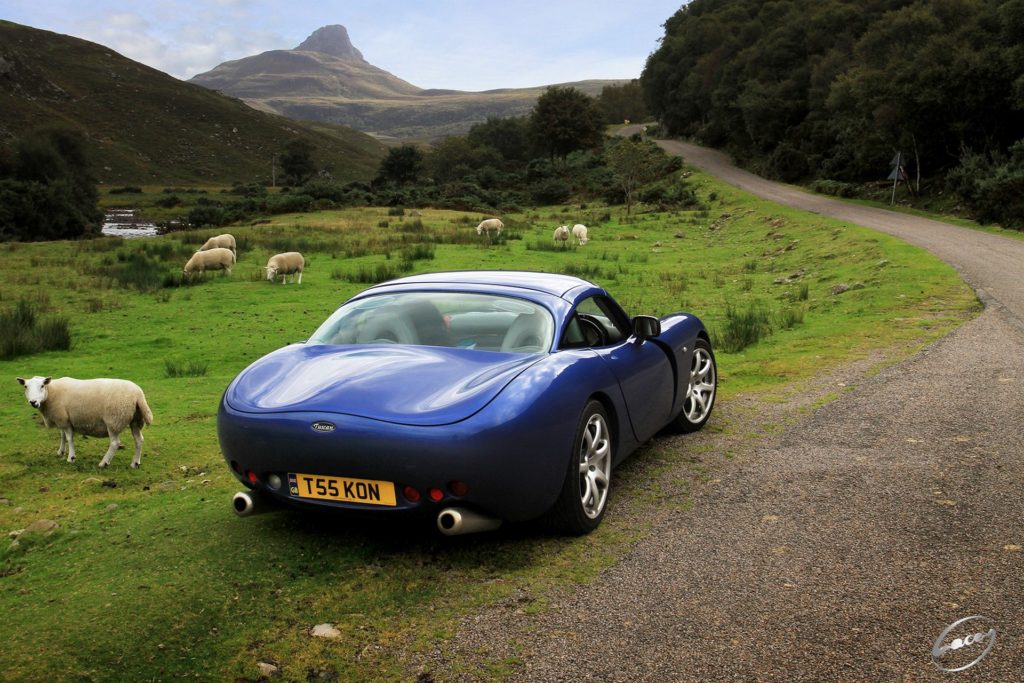 I asked this gentleman some quick questions about his experience: 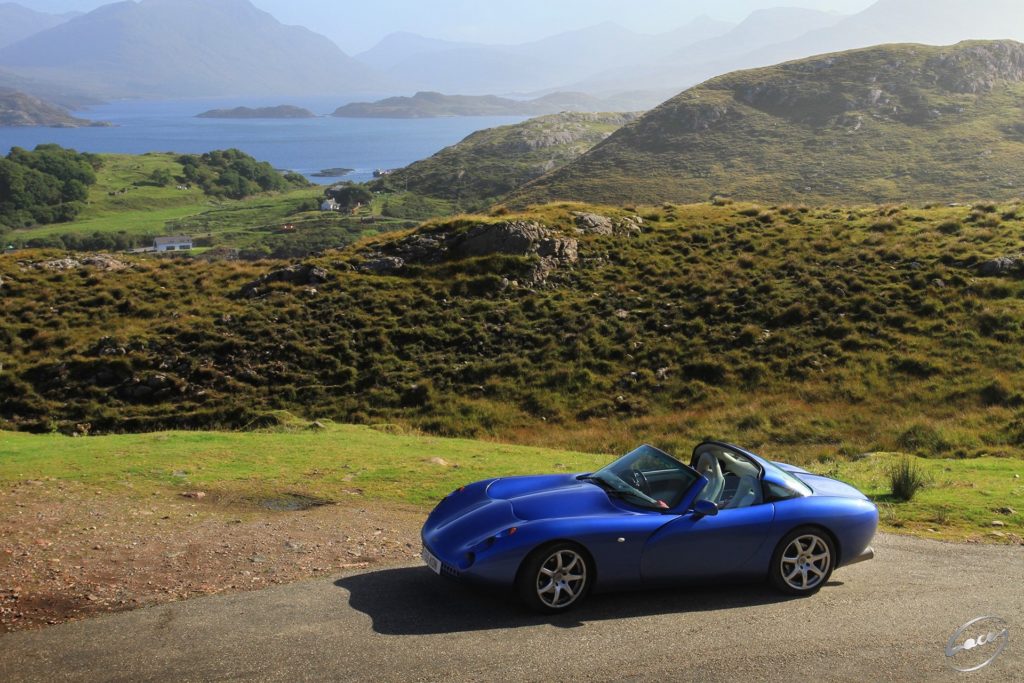 2. Which aspect of the brand you love the most?
I have always admired how TVR did their own thing and on such a ridiculously low budget. They achieved so much with so little. 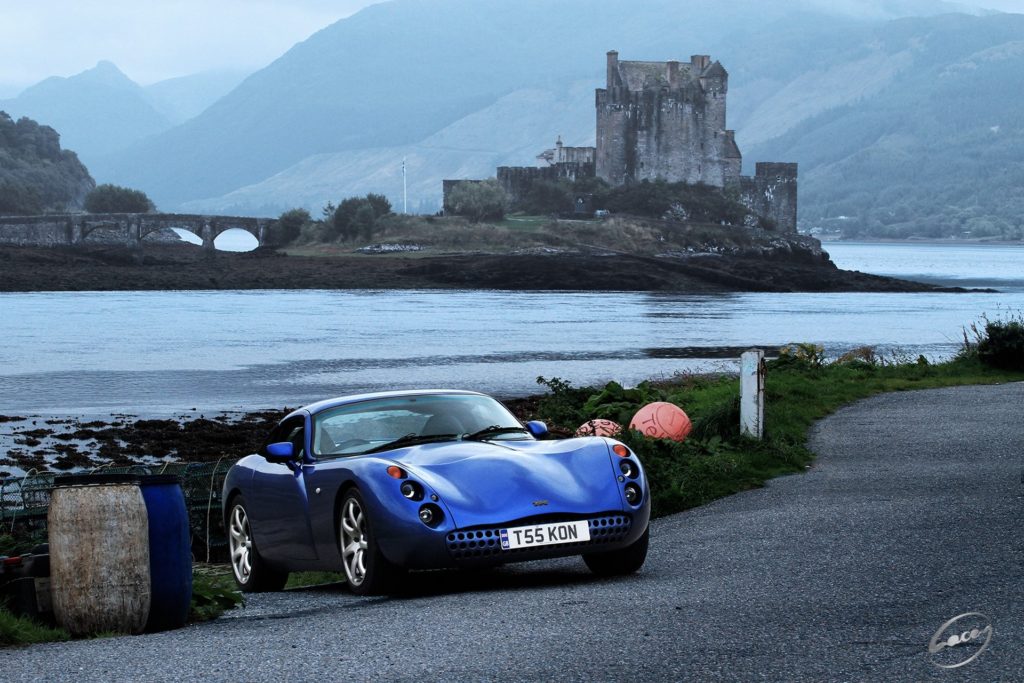 3. How did you come to decide to buy this Tuscan?
The Tuscan is so different from any other car, it looks sensational from any angle and the interior is just stunning. I tried several TVR models at the time but the Tuscan was the most exciting to drive. Some are not so keen on its handling as it requires constant attention – is that not what driving is all about? I bought this one as I was convinced I would probably write it off and it was the cheapest I could find. I only planned on keeping it a year and then I would buy a better one. Truth is I cannot bear to part with it now as I have had so many great trips and memories with it. 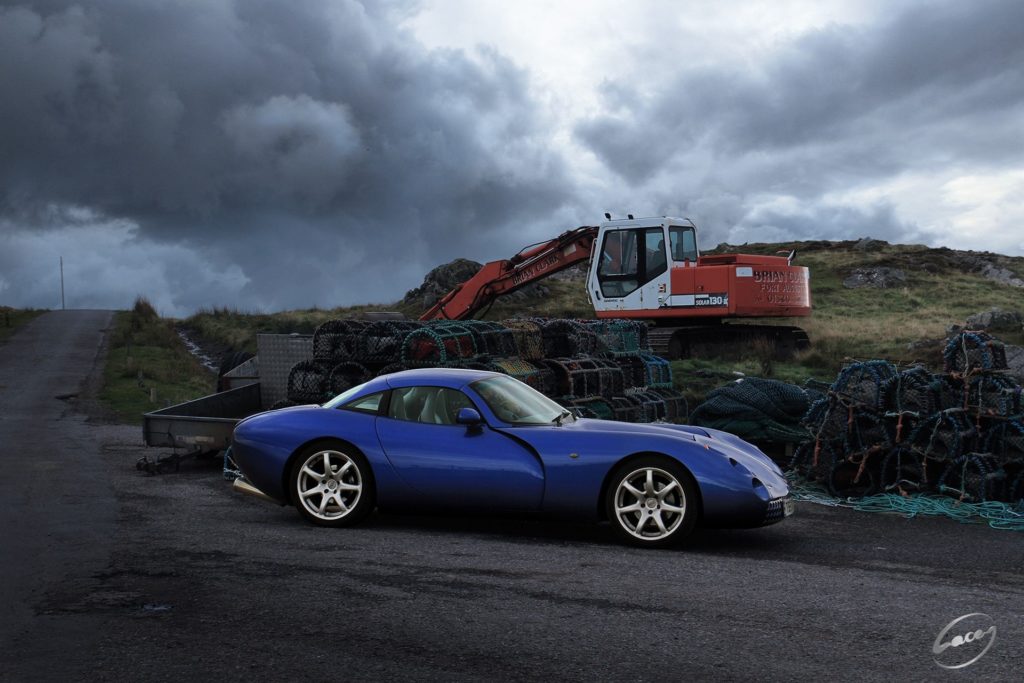 3. Max speed you reached with her?
Now that would be incriminating. To be honest straight line speed does not really float my boat, the Tuscan is all about acceleration/handling. When I first bought it I would get sideways at every opportunity, now I am fully in tune with the car that rarely happens but when it does it no longer surprises me. 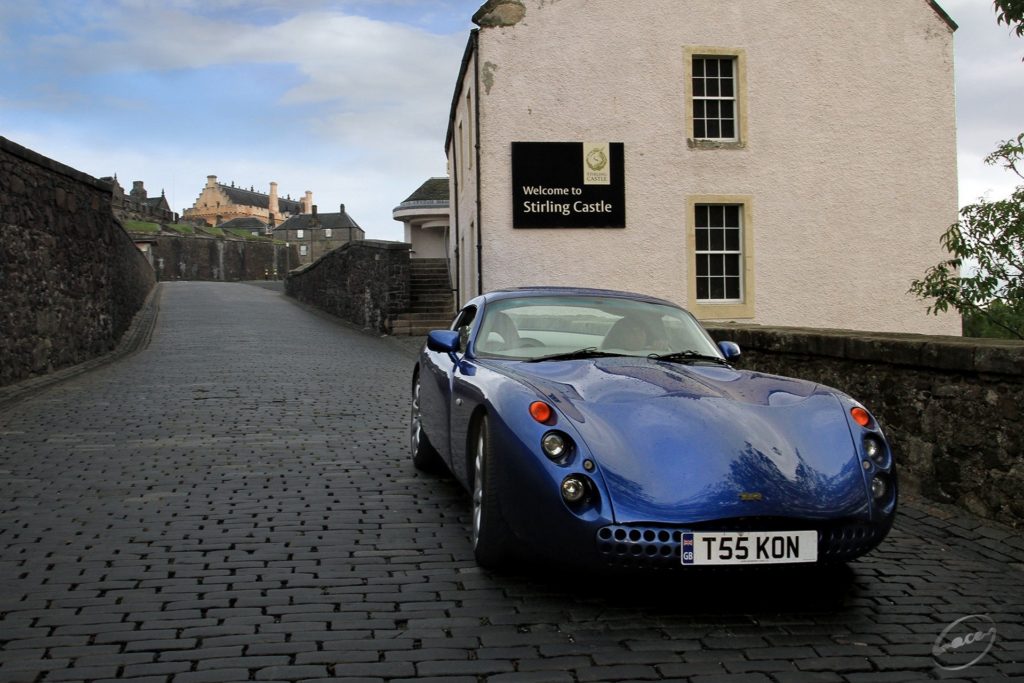 4. What do you hate about her?
Just like any other car the maintenance bills. They are not huge compared with other high performance cars but some invoices are pretty scary. Some parts are becoming scarce too 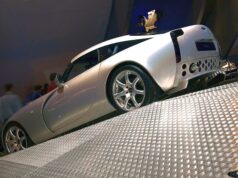