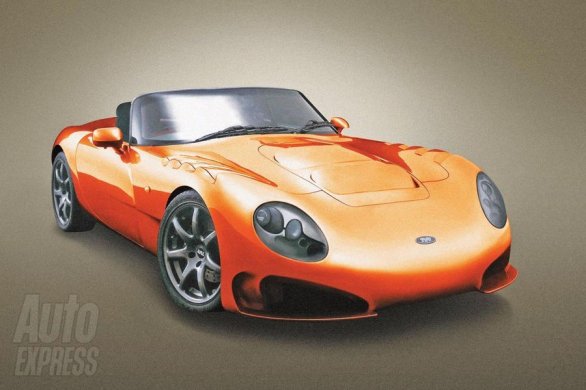 Should we believe it? I really don’t know. Too many awared enthusiasts say that Mr. Nikolai Smolenski is very skilled with jokes. first the supposedly new TVR Sagaris 2 on last July 10th 2010. Some weeks ago another joke: the new TVR should have been introduced at the Goodwood festival of Speed. But she didn’t appear.

According to pristine voices in early 2010, the new TVR would have three new features: roadster, built in Germany, front engine (American V8 engine). In the last few weeks we catched a new: Smolenski is trying to bring the production back in England (supposing that something is happening). Some said a prototype exists and that some ex-TVR workers are currently involved in the new TVR affair.

Anyway: here is the new car according to AutoExpress. Should we believe it?