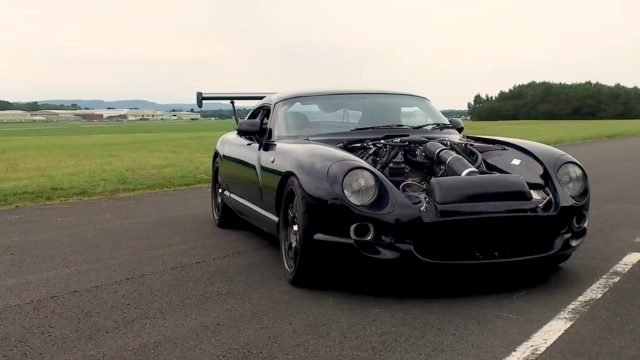 As a motoring enthusiast and TVR lover I’m greedy. So looking at the Cerbera mule that was used to test the Griffith‘s V8 Cosworth engine a couple of question come out:

We’ll see. In the meantime, let me know your thoughts